The boys took an early 3-2 loss to Flower Mound Marcus with a rough first 2 innings. For the rest of the weekend, they would come out on top in some easy wins. Later that day they played Waco Midway, and ran away with an 8-2 victory. Haeven Cichocki (Junior) won the game for the Eagles on the mound with 7 total strikeouts.

On Friday, the boys took a shutout win over Byron Nelson 4-0. Once again, the pitcher got the job done and this time it was Blake McEwan (Junior). He went 6 innings with only 1 hit. Friday night, was the only other close came the Eagles would encounter all weekend. The Eagles were down 2-1 with Easton Robbins (Senior) on base. Dominick Castro (Senior) hit a walk off that secured the win for Prosper, 3-2. Josh Barnhouse (Junior), and Austin Atkinson (Senior) played great games on the mound.

Saturday morning, Cade Citelli (Senior), and Collin McDonald (Senior combined for 14 strikeouts securing a 3-0 win over Georgetown. The last game of the weekend was against Rockwall heath, and the eagles own 1-0. Easton Carmichael (Sophomore) played a great game behind the plate, and drove in a hit to send Chase Pendley (Senior) home. Lucas davenport (Sophomore) started out a great game on the mound, and Jack James (Senior) closed out the game. Pendley, once again, was a key asset when he had the game ending play at shortstop.

The girls competed in Southlake, and went 5-1 for the weekend. Their only loss was to Denton Guyer who took an early that was hard for the Eagles to overcome.

On Thursday afternoon, the girls played a close game against Timber Creek. The game would be tied 2-2 in the 5th inning, but Sydney Lewis (Sophomore) hit a strong double that brought the winning run home. Taylor Hagen (Sophomore) was impressive on the mound with no hits, errors and striking out 2. Abbey Beasley (Junior), also showed out with 7 strikeouts. The Eagles took the win 3-2. Later that day they’d also come out on top against Odessa with an 8-7 victory. Gabby Coffey (Sophomore), Katerina Luna (Sophomore), and Marina Karnes (Senior) were all powerhouses at the plate who were vital for scoring key runs. On the mound once again was Hagen who went 2 innings with zero runs, 1 hit, 3 strikeouts, and zero walks.

Friday afternoon the Eagles saw an easy 6-1 win over Canyon Randall. Randall scored their only run in the first inning, and the Eagles showed out to close the game. Beasley went 4 innings on the mound allowing 1 run, 5 hits, and 4 strikeouts. Later that day, they would have a close game against Byron Nelson, but ended up on top 4-3. In the 6th inning, Riley Stephens (Junior) drove a run home establishing the Prosper Eagle victory. Elissa Griffin (Sophomore) pitched the win allowing 6 hits, 3 runs, 4 strikeouts, and 1 walk.

Saturday afternoon, the Eagles took the lead early for a 4-1 win over Lake Ridge. Lewis brought in a run off a single in the 1st inning. Jessica Malan (Junior) lead the team with 3 hits in 4 at bats, and drove a key run home in the 4th. With Beasley on the mound for 7 innings, she allowed 4 hits, 1 run, 11 strikeouts, and zero walks.

Next Tuesday marks the start of districts, and the Eagles will face off against the McKinney Lions in an away game. 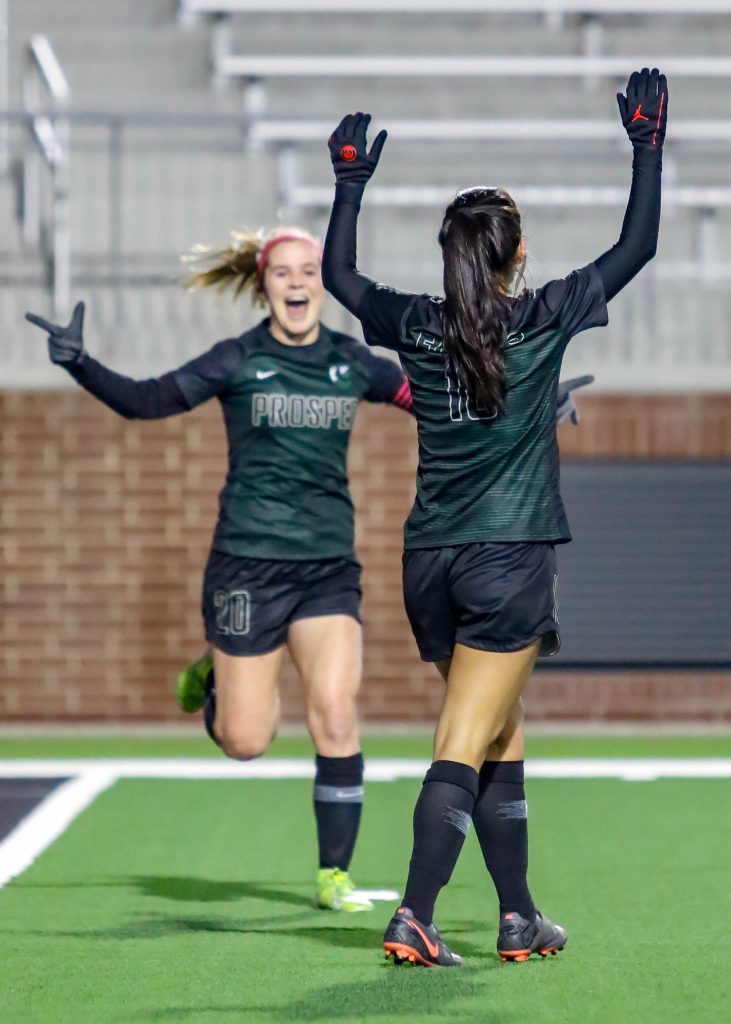 Girls Soccer- Looking Ahead to Next Week

The girl’s soccer team took their first district loss 3-1 to Plano West on Tuesday night. The only goal for Prosper came early from Caroline Havard. The girls are looking ahead to their last 2 district games of the season, and of course playoffs to follow that. Their next game is an away game against Allen, who they beat earlier in the season to take the spot of No. 1 in Texas. 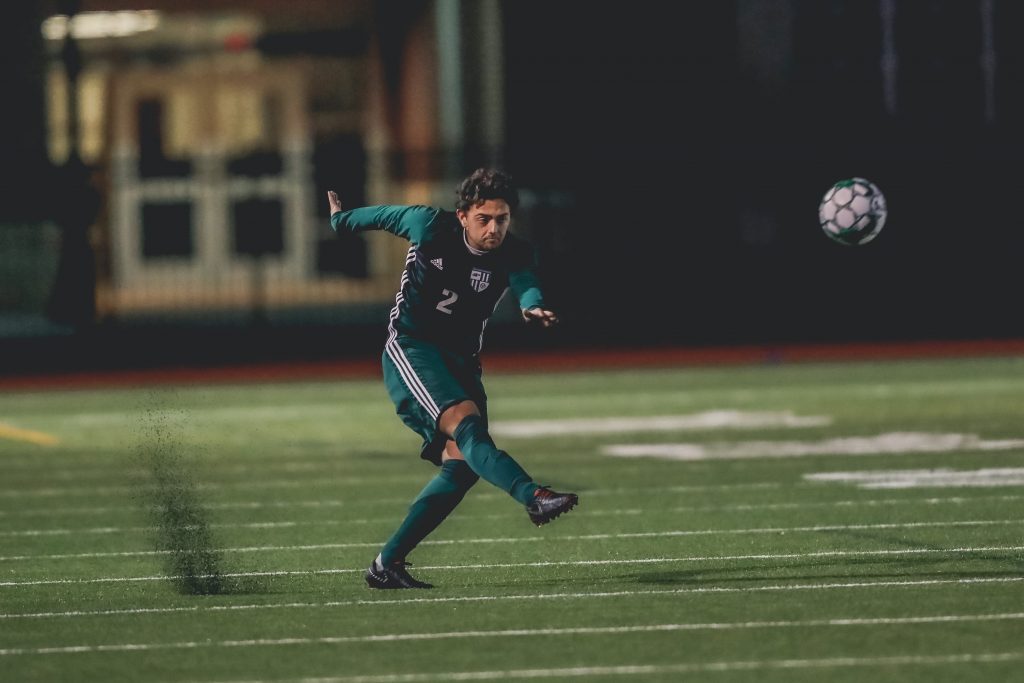 Boys Soccer- Racing to the Finish

The boys soccer team also played Plano west and came out on top in a 2-1 victory. Goals came from Cooper Olson (Junior) and Nathan Smith (Senior). After the win, they hold a strong No. 2 district ranking, sitting behind Allen. They’re also looking ahead to the upcoming games with Senior night against Allen on Tuesday, and Plano on Friday