Lady Eagles Sweep at Home and on the Road

On Tuesday, October 10th, the Prosper cross country team competed in the 14-5A District Meet. All four divisions took home the championship.

Emily Patterson and Tatum Castillo led the way for the Lady Eagles. Emily finished in second place with a time of 18 minutes 55 seconds and Tatum finished in third with a time of 19 minutes and 7 seconds. Freshman Macy Owens came in fifth and Kendall Rose finished ninth. The team brought home the gold with a total score of 30 points.

On the boys’ side, Sam Rizzo led the race and his team, finishing as the 14-5A District Champion with a 5K time of 16 minutes and 29 seconds. Wyatt Landis and Alex Velez followed closely behind coming in fifth and sixth. Rounding out the top ten, Hamilton Burdett and Adam Schofield finished eighth and ninth, respectively. The boys team brought home the district championship with a total of 29 points.

The junior varsity boys completed the 5K course with a perfect score of 15. Spencer Marcum led the Eagles to victory. Andrew Blanco came in second, and Alex Williams, Carter Derebery, Jacob Cronin, Zach Griffin, and Jacob Choi all finished in the top-ten as well. Svoboda and Marcum were named the Junior Varsity District Champions.

District recognitions were released this week and Prosper has earned some impressive awards. Senior Sam Rizzo was named District MVP. Hamilton Burdett was awarded Newcomer of the Year. Macy Owens is the district Freshman of the Year and Prosper head coach Jennifer Gegogeine was named the District 14-5A Coach of the Year.

The varsity teams will advance to the Region II Championship Meet on Monday, October. 23rd. 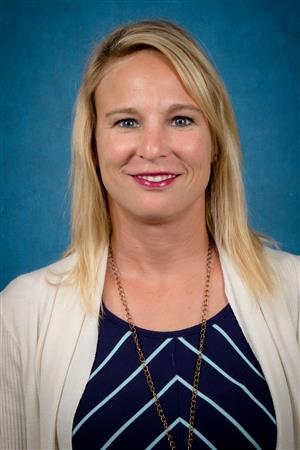