In Other Words – One Book, One Town, but not just one

The 2017-2018 Prosper High School Talonettes had an exciting week of camps and squad bonding. 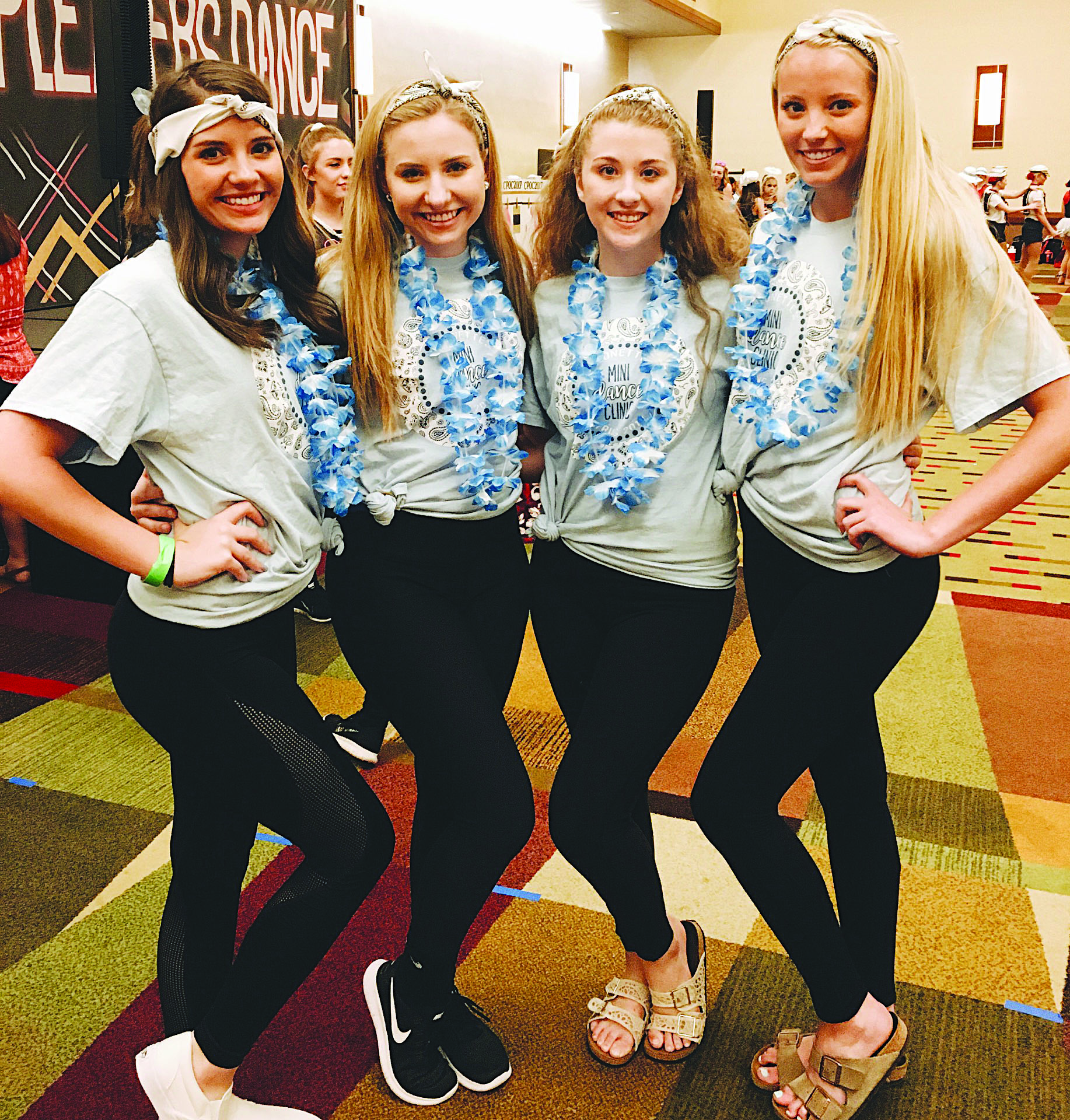 “The week was filled with seminars, workshops and, of course, lots of dancing,” said Coach Cali Hoffman

The dance officers were evaluated on a technique compulsory they had to learn from video before camp. They were also evaluated on a camp dance routine chosen by Crowd Pleasers staff as well as a choreography project they created on their own.

Crowd Pleasers was the first to offer a separate Social Officer portion of camp specifically created to equip them with the skills to serve as positive and compassionate leaders as well as assist them in achieving the goal of being the creative minds behind the team. The Socials were given many projects to put together while at camp to have presented at the appropriately themed name, “shellabration”.  All campers, staff members and directors attended the shellabration to view all of the Social Officer projects. 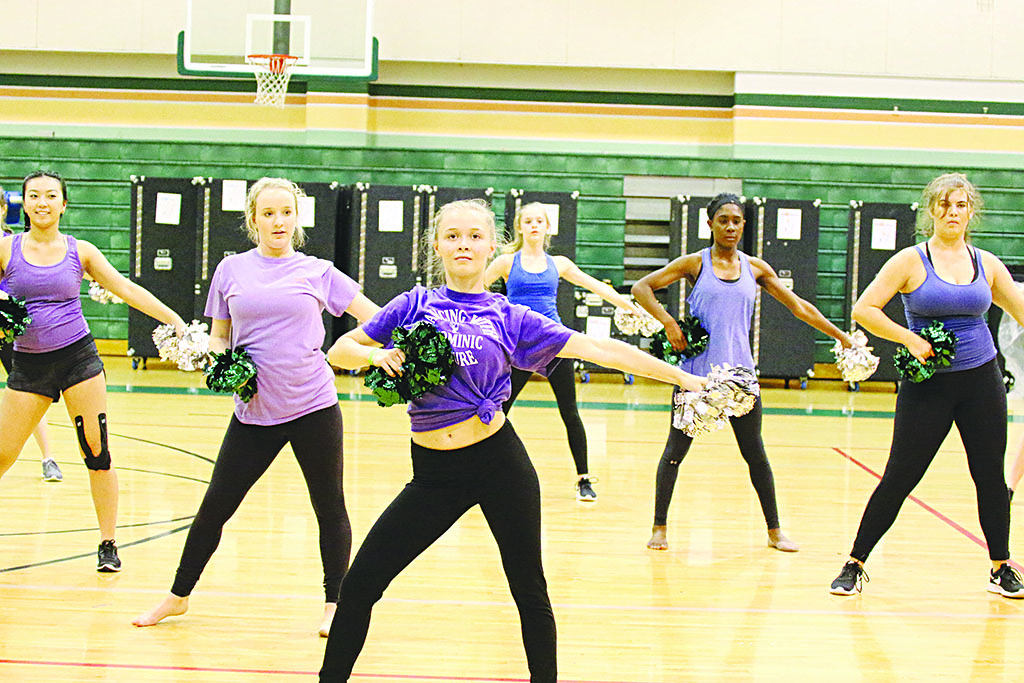 Piggybacking off the momentum from officer camp, the entire Talonette line joined together for camp this week at Reynolds Middle School.

Award winning MA Dance company choreographer Clayton Cross and Kilgore Rangerette Hannah Burns hosted a private camp Monday through Wednesday from 8:30 A.M to 5:00 P.M. for the line to prepare them for football season. At the camp, they work on learning pep rally and field routines.

“The dances are very exciting, high level and very high energy,” said Burns. “And the girls are really doing great, they are picking everything up so quickly we are impressed.”

But the work doesn’t stop when Cross and Burns leave. Thursday and Friday, the girls continued working on perfecting techniques learned as well as team building. After a very long week of training, the Talonettes performed a “Show-Off” for family and friends of the dances they learned. Watch for this talented team of dancers at the Halftime Show on the football field this fall!