The Space of Blessing

“Oh, Johnny get angry, Johnny get mad; Give me the biggest lecture I ever had; I want a brave man, I want a cave man; Johnny, show me that you care, really care for me” were just some of the lyrics that came from memory lane as attendees and car owners alike strolled between the cars on display.

There were classic Corvettes of several years and colors. Classic Impala’s in cherry condition, an old Mercury, an old Studebaker, and even a white Tesla. All of them were brought by their owners to compete in the car show. Some of the cars were restored and some were in their original state but all were shined and colorful with sparkling clean engines.

Prosper resident Byron Irby said he was there for the first time, and he’s already looking forward to going to the next one. Irby, a self-confessed car enthusiast said he drives a classic green Corvette that he hopes to enter in the next car show. 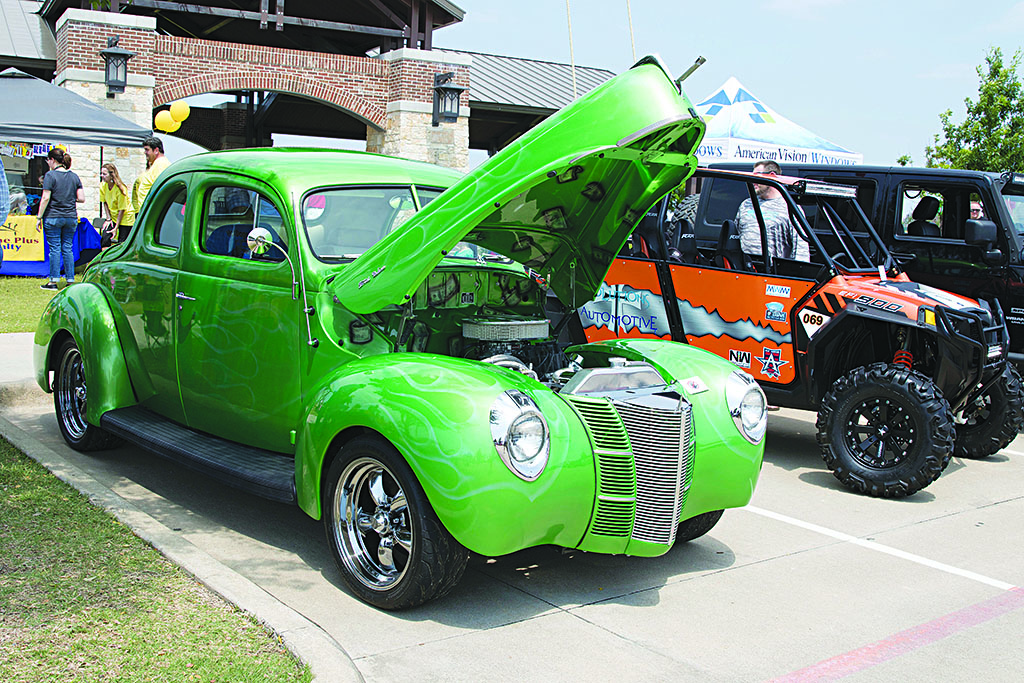 Betsy Winters, in her first year as Executive Director of Bethlehem Place, said the event came together because of the multitude of volunteers who wanted to support her and the event. They were board members of Bethlehem Place and others who care about the group’s mission of feeding the hungry in the Prosper area.

Awards presented at the end of the car show follow: