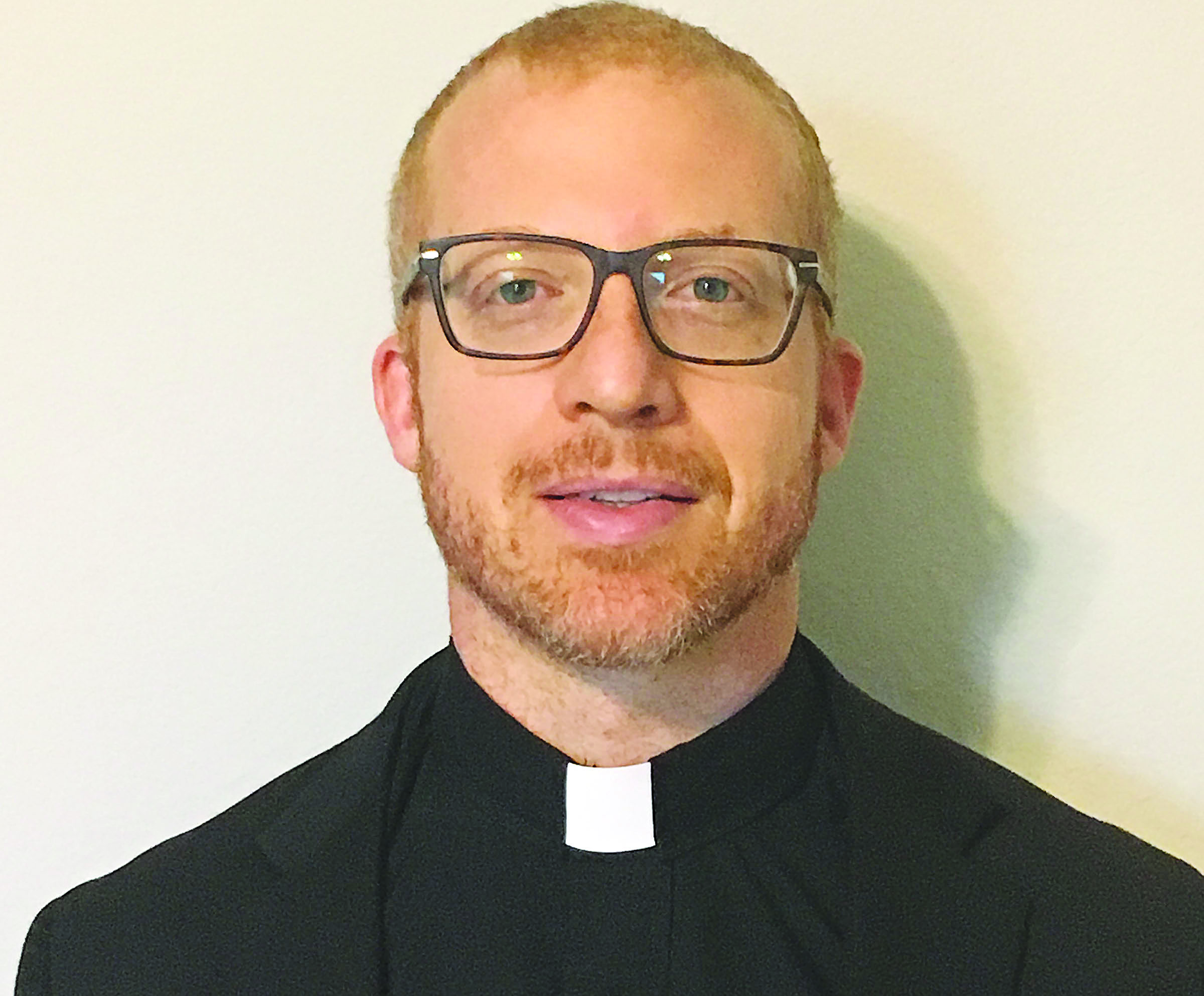 You know those people who drive you crazy? Those people you “don’t really get along with” (which is probably not what you call them in your head). You need those people. And they need you.

Those who are different from each other bless one another.

The Episcopal Church starts a series of readings in Genesis this Sunday. And in it you’ll see that God thought the heavens were so great, he created two and didn’t bother creating an earth. He thought the sky was so beautiful, he made two of the same skies and didn’t bother creating dry land. The sun was so brilliant he made two. Why bother with the moon?

Of course, that didn’t happen! That’s absurd. In order to have life, there must be differences. Without differences, there is no life. What we read in Genesis is that in the beginning, God created the heavens and the earth. He created the sun and the moon. He made animals for the water and the land. He made man and woman. And he blessed it all and called it good.

In the beginning, God created the heavens and the earth. He created the sun and the moon. He made animals for the water and the land. He made man and woman. And he blessed it all and called it good.

Giving a blessing requires difference; requires an “other.” You don’t bless yourself. You bless one standing opposite from you. And that difference will mean that there are challenges to living together, since we’re not all the same. But blessings don’t go out unless they go to ones who are different from each other.

Are you conservative? Bless Bernie!

Are you liberal? Bless Rush Limbaugh!

Are you Protestant? Bless those Roman Catholics!

Are you Catholic? Tell the Pope I need a blessing!

Do you have people you disagree with at church or work or family? You stand in need of them and they of you. You need their blessing and they need yours. You don’t have to agree. You don’t have to be the same. You do have to see that the sky needs the earth; the sun needs the moon; man needs woman. God Almighty blesses man. Yet he, needing nothing, also will gratefully receive our blessings. Have any two been more unlike than God and man? Are even the most contentious political opinions so unlike? And yet God blesses us and we bless him. Certainly, there is room for us to bless each other, to live in gratitude of differences, and instead of driving each other away, dwelling near differences. The space between differences is the space of blessing.