Mike Pettis remembers the population sign when he moved to Prosper eleven years ago. He says, “It read just under 5,000 and a lot has sure changed since then.” Many don’t realize that he’s actually someone making some of that change happen. His pride in Texas, and in Prosper, shows through in his personal investment in the community and his sentimental desire to provide his children with a hometown like he had growing up.
“I was born in Dallas, lived in Plano until I was ten, grew up in Midland, graduated Midland in 1987, went to Arkansas for a couple of years and then went back to Midland and became a golf pro.” Golf pro seems surprising and Mike explains, “Unless you’re one of the guys on TV, you don’t make a whole lot of money, so I had to wake up and figure out what I was going to do.” Fortunately for Prosper, Mike didn’t take long figuring out his future. Married to his wife Nikki for 22 years, they moved to Prosper for a bigger home lot and good schools. Pride emanates from Mike when he talks about his wife and their three children. Daughter Regan is a sophomore at Oklahoma State and sons Cole and Case are students at Prosper High School.

Mike says, “My family’s background has always been in building, as well as oil and gas. When we moved here, I was building houses in Highland Park. That was a tough time in the economy, so once we built the last house, we came up here and regrouped and decided to start to try to revitalize downtown Prosper. We bought some property here, did some teardown stuff on 3rd street, bought five lots, built on three lots, and then sold the other two. During that process we ended up befriending Teague Griffin and Luke Brown. They approached us about the Cotton Gin and we were really interested in the real estate aspect of it. My cousin Joey Moi is the operating partner. He’s been in the business for 30 some years and it worked out good that he could be the managing partner of the Cotton Gin and we could keep the buildings. It worked out perfect.”
Mike’s investment in downtown Prosper didn’t stop with just the Cotton Gin. Mike explains, “After we saw the traffic and the potential at the Cotton Gin, and we thought the town was big enough, we decided to expand.” Although right beside each other, Mike makes sure to clarify that the Cotton Gin and The Gin are different. Even more so, he makes clear that The Gin isn’t typical, nor does he want it to be. He says, “We are more than just a bar. I wanted something that was very rustic yet contemporary where people could come and have a good time building memories. I’m big into music, so we added the stage in the back for that. We have unbelievable wood fire pizza. I just wanted to start bringing the atmosphere downtown. I think there’s something nostalgic about downtown Prosper. I want to maintain the Cotton Gin and The Gin and better this product as we go, and make sure what we do here is more of an upscale good time; we’re evolving.”

When asked if he thought Prosper would grow like it has he replies, “I think it’s blown everyone’s expectations out of the water. I knew it was going to grow, but I had no idea it would grow this quickly at this magnitude. And I don’t think we are anywhere close to being done or halfway there. I like the growth, with that obviously comes traffic and infrastructure and all that, but that’s all part of change and results in more people coming in to find out what’s so great about Prosper.”
Mike says he likes to, “play a little bit of golf, watch my freshman play baseball, and spend as much time with my wife as I can. We are slowly but surely starting to travel more because that’s what we like to do.” However, Mike has other passions, one of which is Sons of the Flag.

Mike explains, “Sons of the Flag raises money for burn victims and survivors, not just military, but also first responders and civilians. We’re trying to figure out a better way, if God forbid, someone gets burned, how the scarring can be minimalized. So what we’ve done over time is assembled a team of doctors in St. Pete/Tampa. Our first two individuals are going down there soon, all the doctors are there at once. All the surgeons are all there at once, and with this new technology, they are able to walk away and not have to worry about more surgeries. And if they do, they are minimal. Right now we have a gentleman, Omar Avila, who is the face of our foundation. He’s had over 100 surgeries, lost part of his leg, and he could still have over 100 more because of the issues with the burn and the scarring. So this process, hopefully, will absolutely change the way burn injuries are treated.”

His involvement with Sons of the Flag was purely circumstantial and kind hearted. His son’s assistant coach told him he should get involved with the group. Mike adds, “The gentleman that started it, Ryan “Birdman” Parrot, is a SEAL Team 7 sniper. Ryan met Sam Brown from the navy, who was burned head to toe and Sam said this is about as good as it gets, and Ryan said no it’s not. It was from there that he went on to start Sons of the Flag. Since then, what we’ve been able to do here in Prosper, knowing Ryan and then my love for music, is we started doing a big annual concert five years ago at 3R’s Ranch. We’ve raised $450,000 in three years. I didn’t have the guts to be a soldier, so I figured the least I can do is start giving back.”

Mike gives a lot more than he takes credit for both locally and for others outside of Prosper and Texas. And Mike’s pride and love for Prosper has been reciprocated in that Prosper has lived up to the very hopes that he had for it when their family moved here. Mike says, “This town is exactly what I wanted to give my kids and it exceeded expectations. We will always have a home here regardless of what our future holds. This is exactly how I grew up and wanted my kids to grow up. I’ve even been threatened by my daughter never to leave.” For Prosper’s sake, we hope he never does. 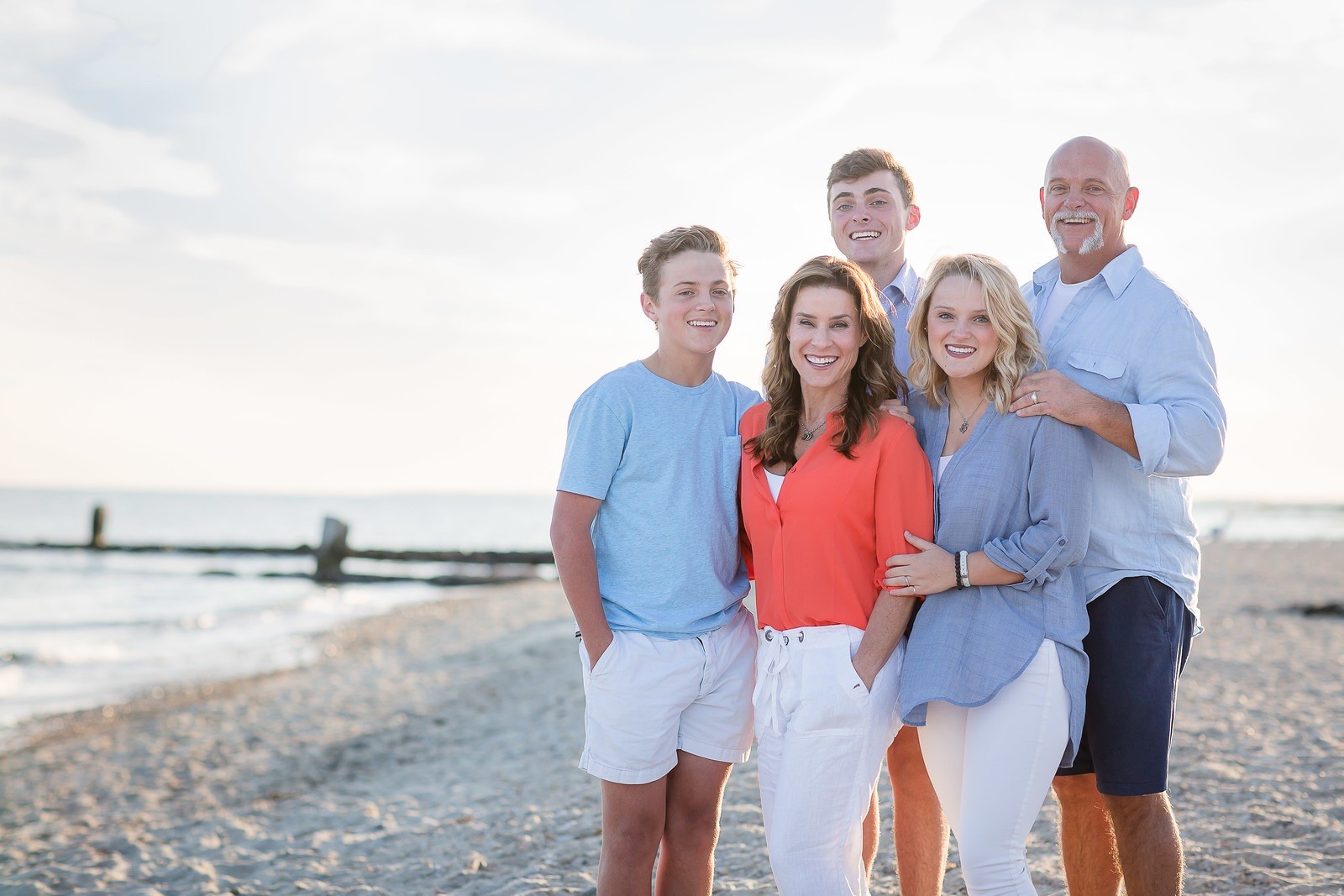