After a shocking loss to The Colony, the Prosper Eagles were geared up for a come-back win against a struggling Carrollton Creekview team.

Kaleb Adams, Jostein Clarke, and David Alvarez each had two touchdowns in the 62-21 win over Carrollton Creekview.

Kaleb Adams scored early for the Eagles, followed by a 25-yard pass to Jostein Clark from junior quarterback Shoemaker. Early in the second quarter, Adams would get his second touchdown of the night on a 6-yard run. The Eagles led Creekview 21-0 but it seemed Creekview was ready for a fight as they answered with back-to-back touchdown runs by Marquell Phillips, one being a 79-yard run.

With less than two minutes left in the first half, Clarke had a small touchdown run, bringing the score to 28-14. As the clock was winding down on the first half, it looked as if the teams would be going into halftime separated by just two touchdowns. But in the final seconds of the half, senior Aiden Carr found the end zone on a 15-yard pass by Shoemaker, bringing the score to 35-14.

Prosper returned from halftime and dominated Creekview in the second half, scoring four more times, one a 50-yard Shoemaker pass to Devin Haskins, and 3 rushing touchdowns by David Alvarez and Cameron Conde.

Prosper (7-2, 5-1 in District 15-5A) finished the evening with 644 total yards and didn’t allow a single completion by Creekview. Prosper is looking to clinch a playoff spot with a win over Lake Dallas next week. 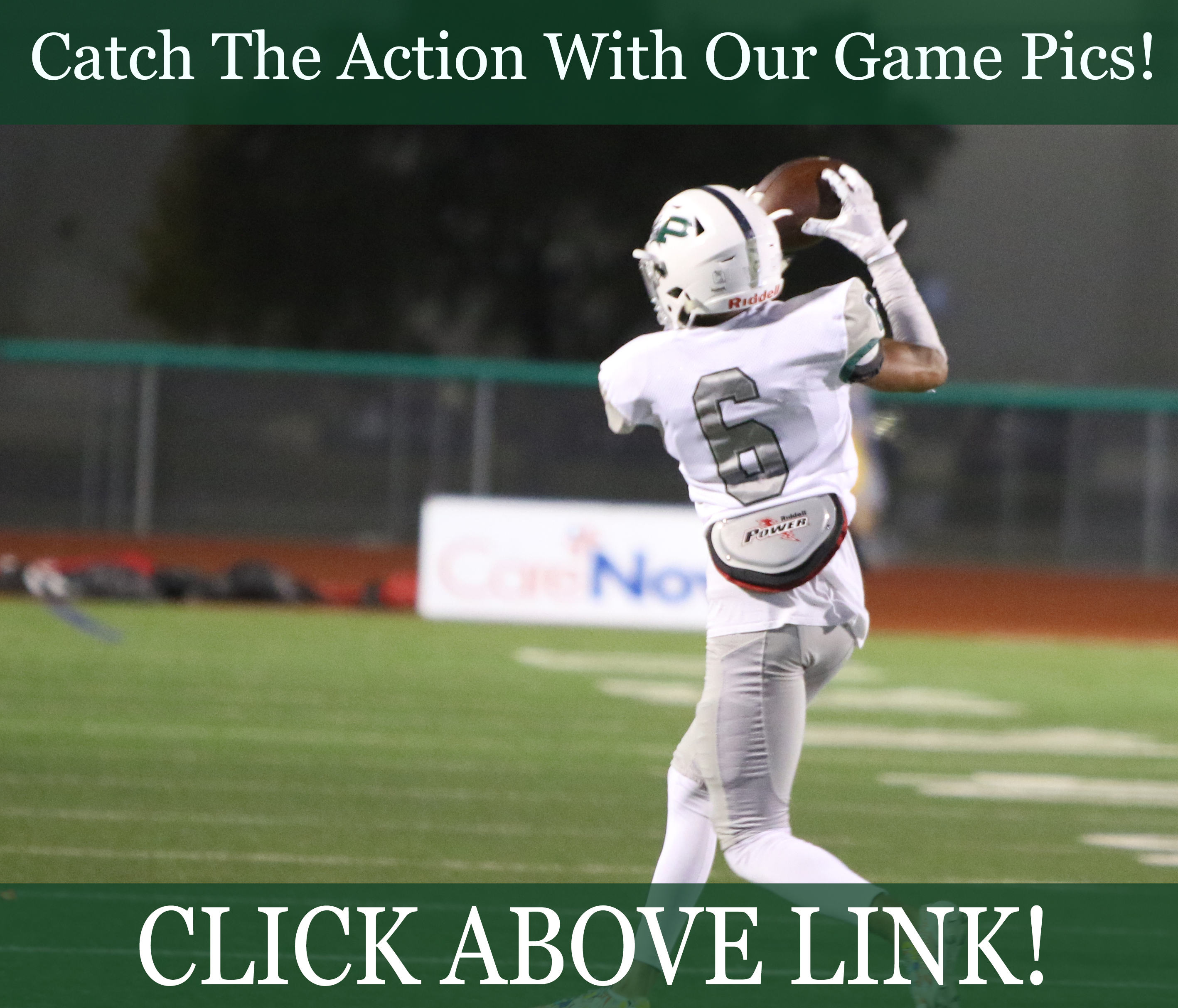