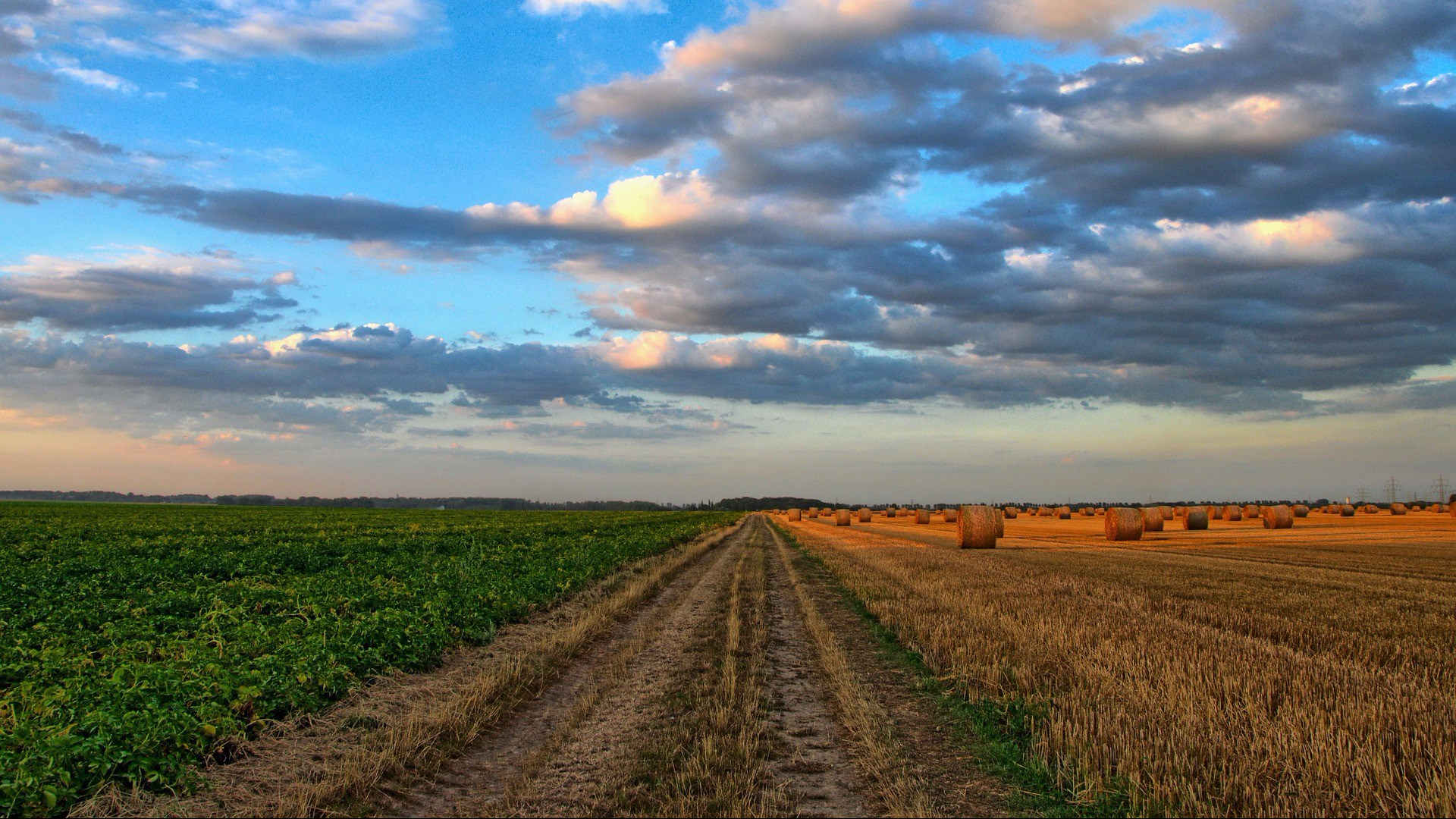 “And you were dead in your trespasses and sins…” Ephesians 2:11

I don’t think there’s ever been a time in history when people have been as fearful, anxious, and uncertain about the state of the world as they are today. We are not the first generation to face difficulty. These feelings may be due to the fact that technology allows us to see so much more of it. Problems with the economy, with unstable foreign powers, with racism — none of these are new. And what’s more disconcerting from a purely human standpoint, is that legislation can solve none of these issues. People cannot solve these problems, mainly because our twisted nature is the problem.

The letter to the Ephesians from Paul the apostle stands in stark contrast to our present situation of grace. The second chapter begins by delving into the dark, scary regions of the heart, and it’s quite a negative assessment. But Paul quickly moves to the positive message of a sovereign, loving God who has intervened in our hopelessness and transformed us from the inside out. Paul paints a picture in black and white of what mankind is by nature and what we can become by God’s grace.

In an earlier time when prison guards would lead a condemned prisoner down the hallway to his execution, they would call out, “Dead man walking!” The reason why is debated. Some say it was a warning to others that this prisoner was desperate and therefore unpredictable, so watch out. Others say they were letting everybody know a severe case of bad luck was coming down the hallway that they didn’t want to touch. In any case, the symbolism was clear; the condemned man, in the eyes of the law, was already dead. It was no doubt a somber, sobering announcement. In the same way, any person without the grace of God, without the certainty of salvation, stands condemned and dead, even though he or she is breathing air. Without the new life only God can give us, we’re all dead men walking.

It stings less to say, “I have a few issues”, rather than, “I have a sinful heart.”

“I have a negative personality trait” sounds a little better than saying, “My soul is cold and dead before God.” The human heart without God’s influence is a very dark place.

Thank God for the word “were.” It makes the sentence quoted above past tense. The surrounding verses make it clear that this is an implication of the work of Jesus and attribute the change to his gospel. Jesus came and lived the only perfect life, but then He died the death I was condemned to die. In my place, he absorbed my sin and condemnation. Because he was an innocent man who died a cursed death, we are released from our curse. Because he shared in our death we can share in his resurrection. Because he died for us we can live with him.

Theology often seems cold and dusty and heady, until you realize how thoroughly God’s salvation is bathed in the truest of all love. John Piper has said, “Jesus didn’t come to make bad people good, He came to make dead people alive.” In trusting Him, we move from dead men walking to live men walking in new life.