Prosper Lacrosse announced the hiring of John Marano as the new head coach. Marano, who comes to Prosper from his most recent assignment at Greenhill High School, brings more than 20 years of high school coaching experience to the team. In addition to Greenhill, he has coached a number of prestigious high school lacrosse programs throughout the Metroplex such as Coppell High School, Hebron High School, Plano West High School, Castle Hills and St. Mark’s.

“We are excited to see what he can do with this team,” Prosper Lacrosse Board of Directors President Dan Schmitt says. “A large number of these players were on the first ever Prosper Lacrosse team in fifth and sixth grade who went 28-2 and we want to finish what we started.”

According to Schmitt, Marano covers the three factors they were looking for in the coaching search; wins, taking kids to the next level and character development.

Marano is also the founder of Coast-2-Coast Lacrosse, a select lacrosse program with more than 600 athletes from Dallas, Austin, Atlanta and Richmond. He has helped in the NCAA recruitment of more than 150 lacrosse players.

“I am incredibly excited about the foundation we have for Prosper Lacrosse,” said Marano.

That foundation is a team led by juniors and seniors who have been playing together, and winning, since they were in grades 5 and 6.

“We will focus on skill development in the beginning. We lost an all-state goalie who graduated last year, so that will be a key part of our development as a team,” Marano said. “Then we can start focusing on game planning and game situations.”

Even with all the unknowns surrounding the team, Marano said he feels Prosper is a favorite in the Division II-North.

“I saw Prosper play last year against Greenhill and they were a terrific competitor, I would place them in the top, that’s for sure,” he said.

Registration will begin for Prosper Lacrosse in the next few days. Information will be posted at www.prosper-lacrosse.com. Practices are set to begin next week with the actual season starting in mid to late January 2018. The team is planning on attending a tournament in January at Jesuit and if possible, travel to the east coast to play. 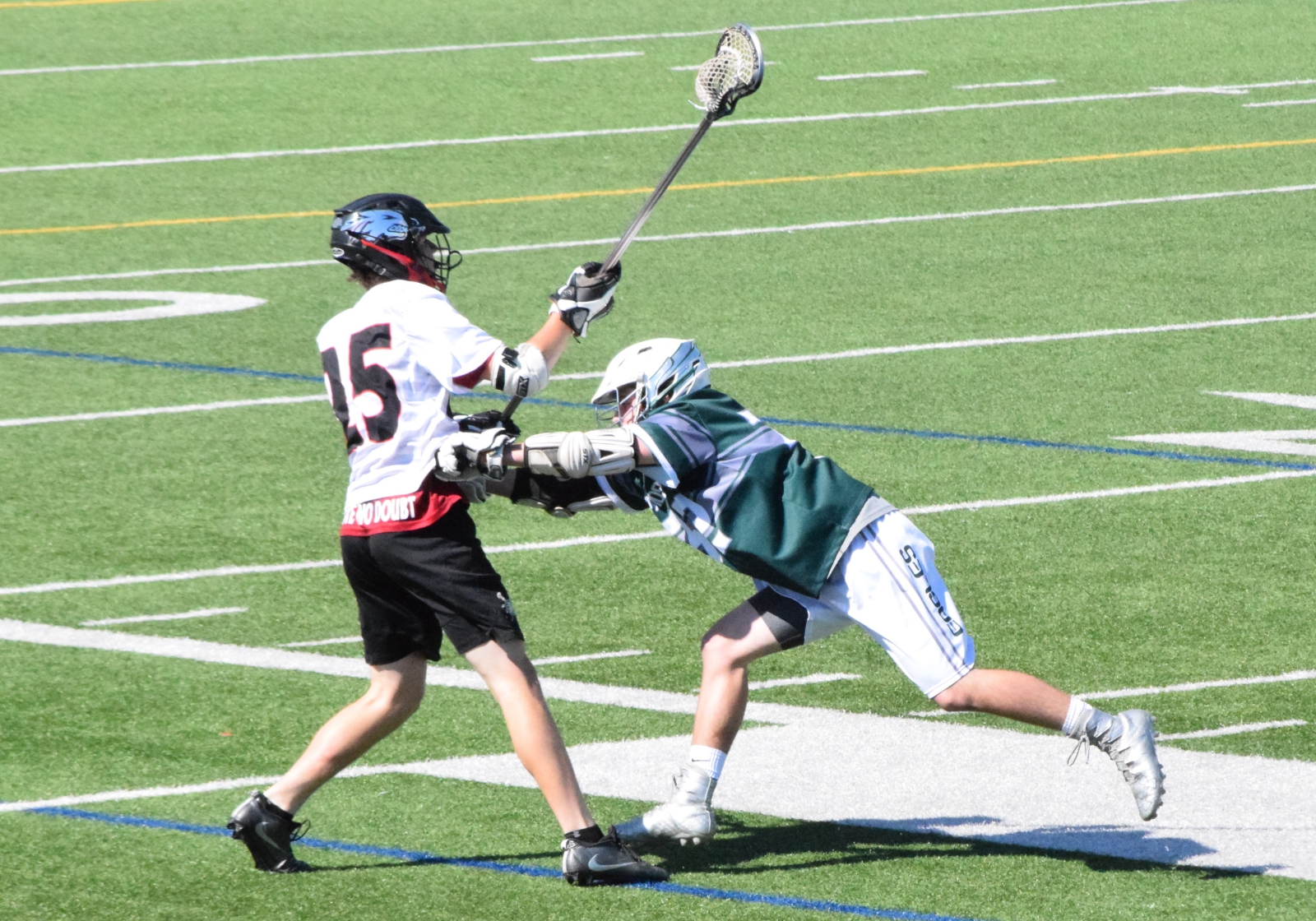