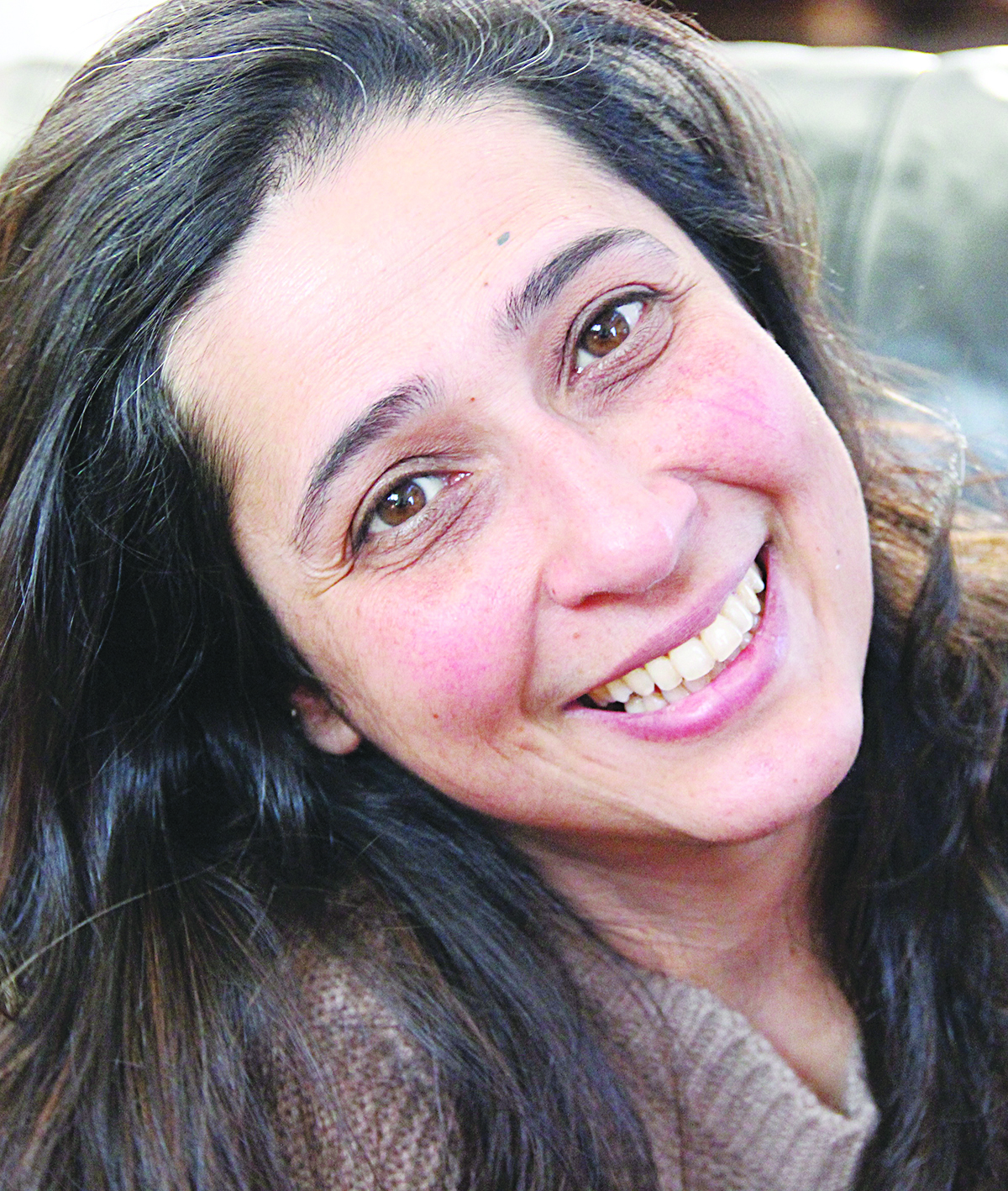 This week’s spotlight is on Farzeen Cama, a native of Bombay, India who has lived in Prosper for 11 years and finds joy in helping the people around her.

Farzeen and husband Xerxes moved from Bombay to Chicago 19 years ago, but the weather there was not agreeable. So, a few years later they moved in search of warmer weather. They tried San Diego but things didn’t work out and it became very expensive there. “So, we decided to move to the Dallas area,” Farzeen said. “We bought a house over the Internet. Once we were here, we decided to go ahead and upgrade our house and go to Prosper.”

When the Camas moved to Prosper there wasn’t much here, she said. The small-town life was different from anything she had been used to. “We came and thought ‘Where have we come.’ There were cows on the road.”

Now Farzeen says she loves the small town feel of Prosper “where you pretty much know people. It’s a safe place where we can be comfortable in the safety.”

It didn’t take long after moving to Prosper for Farzeen to begin volunteering. She got involved with the CERT program through the Prosper Fire Department. CERT stands for Community Emergency Resorbs Team and participating in this program takes time and dedication. Farzeen took all the training and continues to be a member of the Prosper team.

She has learned to cook since living in the U.S. because, while in Bombay, she never cooked. She said the take out was so inexpensive there just wasn’t the need for her to learn to cook. But her interests changed after starting her family and her children will be the first to report that Farzeen is a wonderful cook. She even did catering for a while.

She said she wanted to stay home with her children while they were young so she did things from home like catering. “I didn’t want my kids to go to day care,” she said. While in Bombay, she worked at the Oberoi Hotel, an eight-star facility, in guest relations. “I got to meet very high-profile people like Michael Jackson.

Farzeen considers herself a food lover so when she decided to go to work full time again, she found a position with Costco that allows her to be at home with the children get home but that also means she starts each day around 3:30 a.m. But for this true people person whose priority in life is to help other people, the Costco Food Court is a perfect fit for now.

Tish Cama, Farzeen’s daughter, just graduated from Prosper High School and says she has gone to work with her mom and is amazed at the amount of people who come to the food counter just to see Farzeen.

Tish will leave in a matter of weeks for University of Arkansas where she has a full scholarship waiting for her major in communication. Tish’s older brother Stivant is at school in Colorado but there are still two girls at home, ages 14 and 12, so Farzeen will be keeping her current schedule for a while longer.

She still often volunteers at the schools. Farzeen remembers her own mom as someone who always wanted to help the people around her. “I guess I grew up looking at that,” she said. “When you see people’s suffering and what they have gone through in life, it makes you appreciate where you are and realize what we usually take for granted.”

Life in Bombay is way different from the United States she says. “Bombay is like being in New York,” she said. “I was born into upper-middle class. I was lucky that way. I grew up in an apartment because Bombay is one of the most expensive real estates in the world and everything is so crowded.” She said that was one of the most difficult things to get used to after moving to the U.S. because she was used to always being around people.

Farzeen studied psychology in school and thinks that might be one of the reasons she’s so good at helping people. Her studies have helped her to better understand other people.

Her favorite inspirational quote came from her sister years and years ago. “Be like a flower that perfumes the hand that crushes it.” She says that is the way she wants to live the rest of her life. “Always have that integrity and always be nice to people even when they are not nice to you.”