More than 500 people made their way to Frontier Park Saturday evening for the sounds of the Vegas Stars band. There were hot dogs and other refreshments as well as food vendors providing street tacos and ice drinks.

Children played on the splash park next to the music area while plenty of youngsters, and later adults, found it fun to dance to the toe-tapping music from the Vegas Stars band. The performers had plenty of choreographed moves to go with great music to dazzle the audience who had gathered to be entertained.

Tony Baloney (stage name for lead guitarist) said the band, who came from Dallas, but who used to live in New Jersey, enjoyed the people in Prosper. “They were fantastic and accepting of our New Jersey shenanigans,” he said. 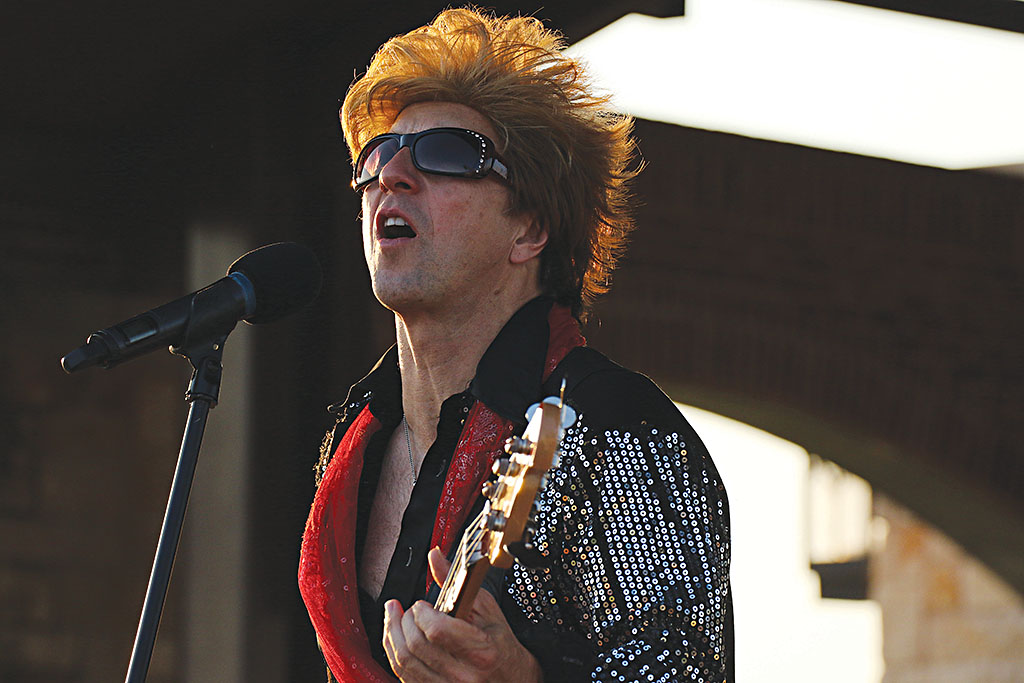 Among the thirty vendors was Kathleen Johnson at the Remax site. “The music is cool,” she said. “Traffic has been good. We are seeing lots of people. This is a great way to get the community and our local businesses together. Remax is proud to be a sponsor of the music event.”

The event continued through the evening to accompany the sun set and the cooling off of the day.

Amy Jukes, Events Coordinator for Cedarbrook Media, said Music in the Park was awesome from her point of view. She said she feels good about the way the event turned out, especially since it was the first event of its type for Cedarbrook.

Amy Hart was one of those dancing to the music, in this case, with her 3-year-old nephew, Ace. She said they loved the music and the event was really fun. She was there with a large group of people. Hart said she lives in Savannah but Ace lives in Prosper. 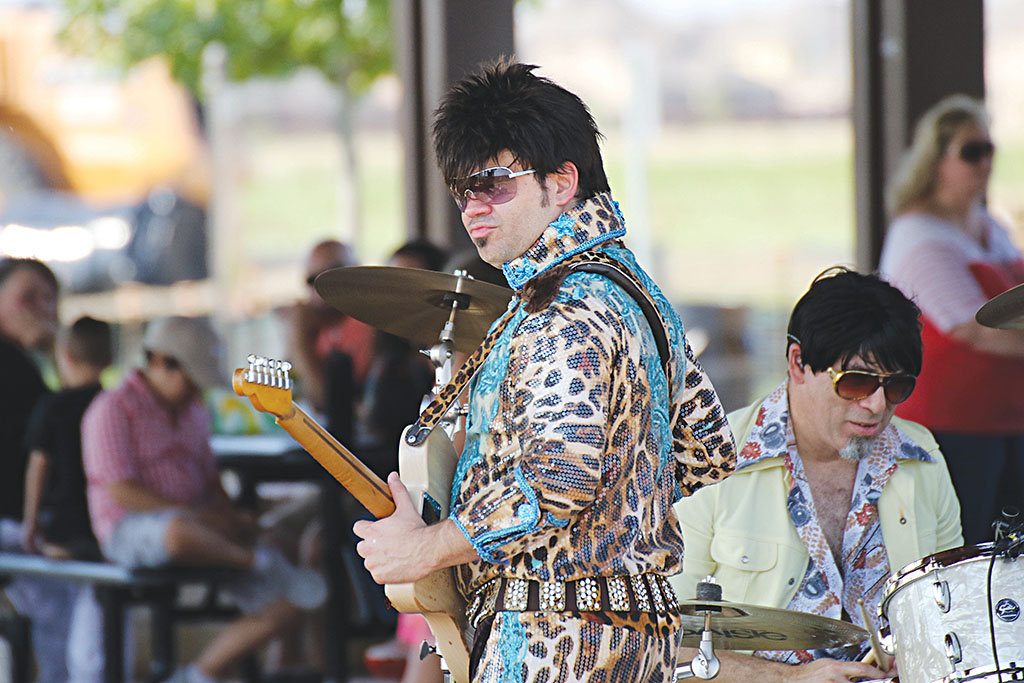 Fearless By Design was one of the vendors on hand and owner Keidra Norwood had a good selection of jewelry. She said it was a busy event with lots of people and she wants to be a vendor at the next event.