Greg Conley, Chief of Police for McKinney, stopped in at the Prosper Town Council meeting Tuesday night to make a presentation to the Prosper Police Department.

“I am here to present to the Prosper Police Department a Certificate of Recognition for achieving compliance with the Texas Law Enforcement Best Practices Program,” Conley said. The presentation to Prosper Police Chief Doug Kowalski and Assistant Chief Gary McHone was for receiving the Recognized Law Enforcement Agency designation by the Texas Police Chiefs Association.

“I am an active member of the Texas Police Chiefs Association and here on their behalf,’ Conley told the Council. “I am part of the Texas Recognition Program. Our agency has been recognized by the Texas Police Chiefs for a number of years and was started with Chief Kowalski and he has also brought that great recognition to this city.” Conley continued his explanation saying the TPCA is made up of more than 1,100 professional law enforcement executives throughout the state dedicated to improving the practices of police services.

To earn the recognition, there are 168 challenging standards an agency must meet, including aspects such as appropriate use of force; protection of citizen rights; vehicle pursuits; property and evidence management; and patrol and investigative operations, among others. It has become the new gold standard for agencies in the state of Texas. About two years ago Chief Kowalski and the police department began the process of proving the elevated standards. The department was notified last August of successful submission for the designation.

Two trained assessors made an on-site inspection of the agencies to assure compliance with all the standards of the best practices program. It was determined that the Prosper Police Department exceeded the requirements. An audit team from the TPCA reviewed the department’s operations and facilities, and interviewed the department’s staff. That assessment team developed a report of its findings to the organization’s Recognition Committee. The Committee reviewed the findings and voted affirmatively to award Recognized status to Prosper. The status is good for four years, with annual updates.

Conley said there are 2,400 law enforcement agencies in the state of Texas and only 140 have met the requirements. “Prosper is the 140th recognized agency in our state. It means your agency is one of the very best in the state.” 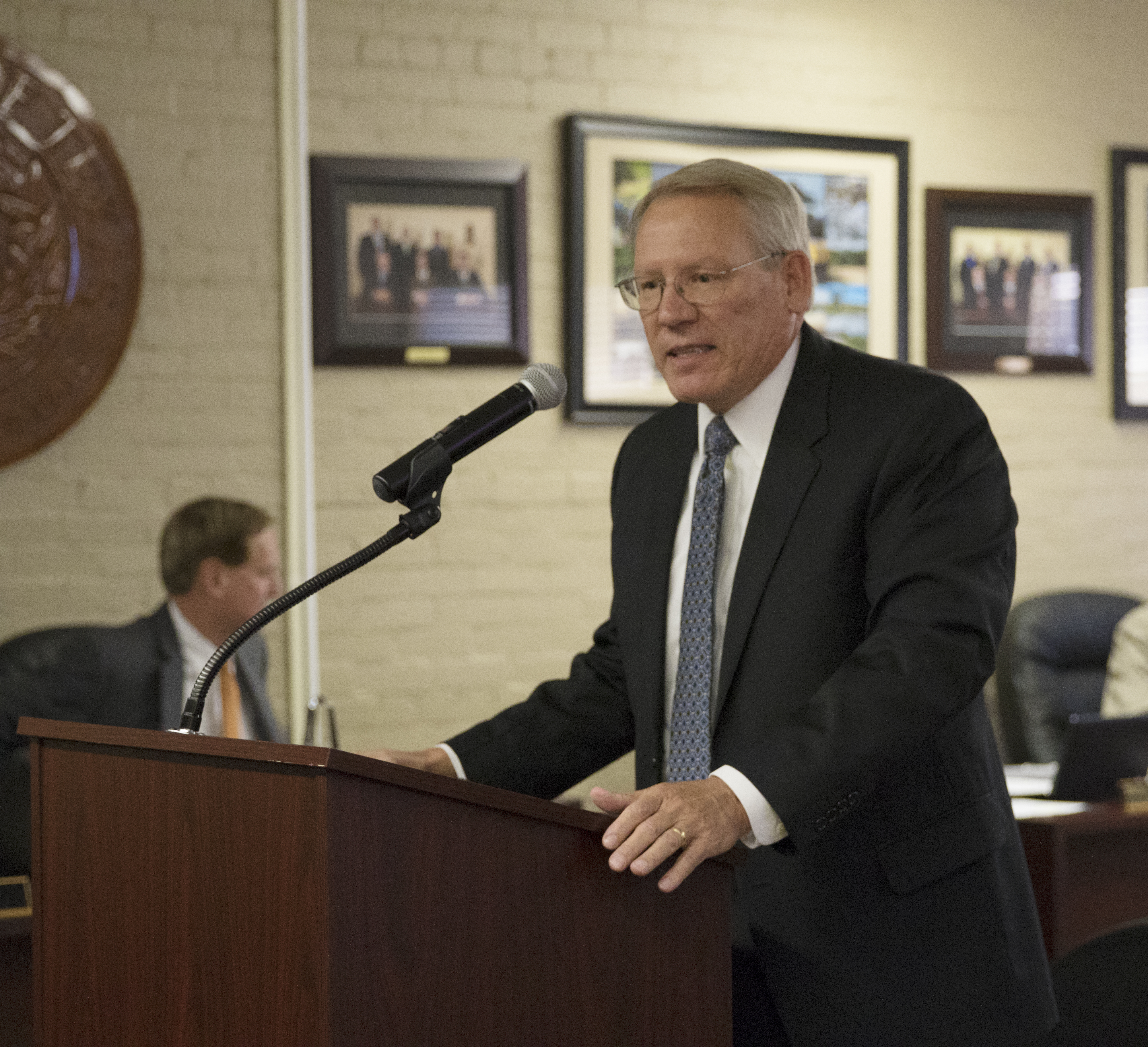