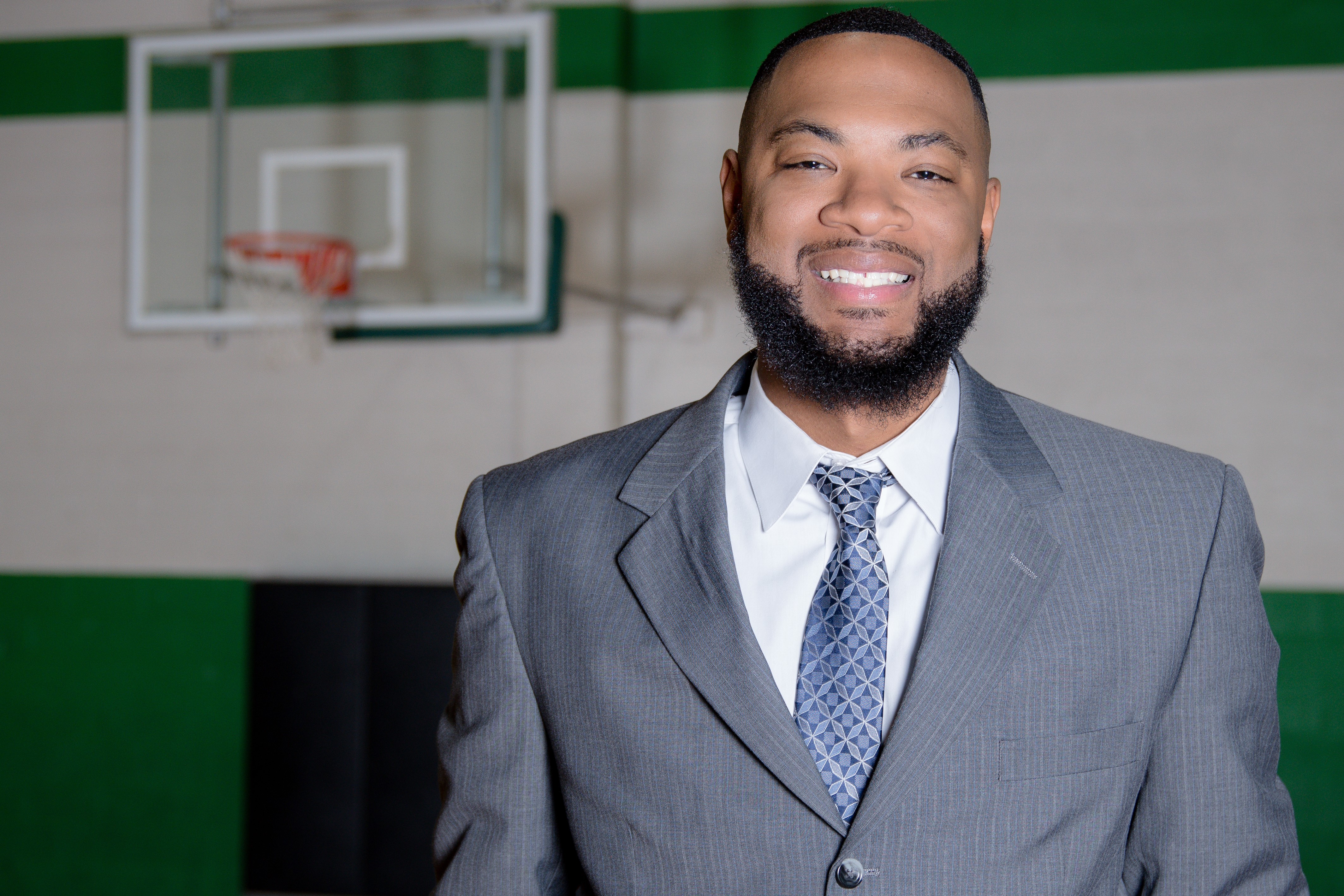 The Prosper ISD District Athletic Department is busy ensuring that the district’s 2nd high school, Rock Hill High School, is fully staffed with quality educators and an exemplary coaching staff for its opening in the Fall of 2020.

The latest new athletic hire for the district and the campus has been named as Coach Shawn Williams, taking on the role of Head Boys Basketball Coach. A graduate of Duncanville High School, Coach Williams earned his Bachelor of Arts in Sociology degree from Southern Methodist University (SMU) in Dallas where he also received a Masters of Liberal Studies. Coach Williams served as a Graduate Assistant Coach at SMU from 2013-2015.

Coach Williams comes to Prosper with a wealth of knowledge and experience in basketball including being part of the 2007 State championship Basketball Team at Duncanville High School where he was later named Mr. Texas Basketball in 2009. He continued his career playing at SMU for Coach Larry Brown from 2011-2015.

Since graduating from SMU, Coach Williams has been at MacArthur High School in Irving, Tx. serving as a Special Education Teacher and Varsity Assistant Coach. He is married to wife, Veronica, and together they have two daughters, Rose (5) and Reign (3) who will be attending elementary school in Prosper ISD next year.

Prosper ISD Athletic Director, Valerie Little, is excited about the new addition emphasizing that “ Coach Williams is bringing a wealth of knowledge from college basketball to high school basketball, which will be critical in building the Rock Hill basketball program. His passion and love for kids and basketball will be evident to anyone that meets him. He is the epitome of a player’s coach, and we are looking forward to his energy propelling the Rock Hill program forward.”