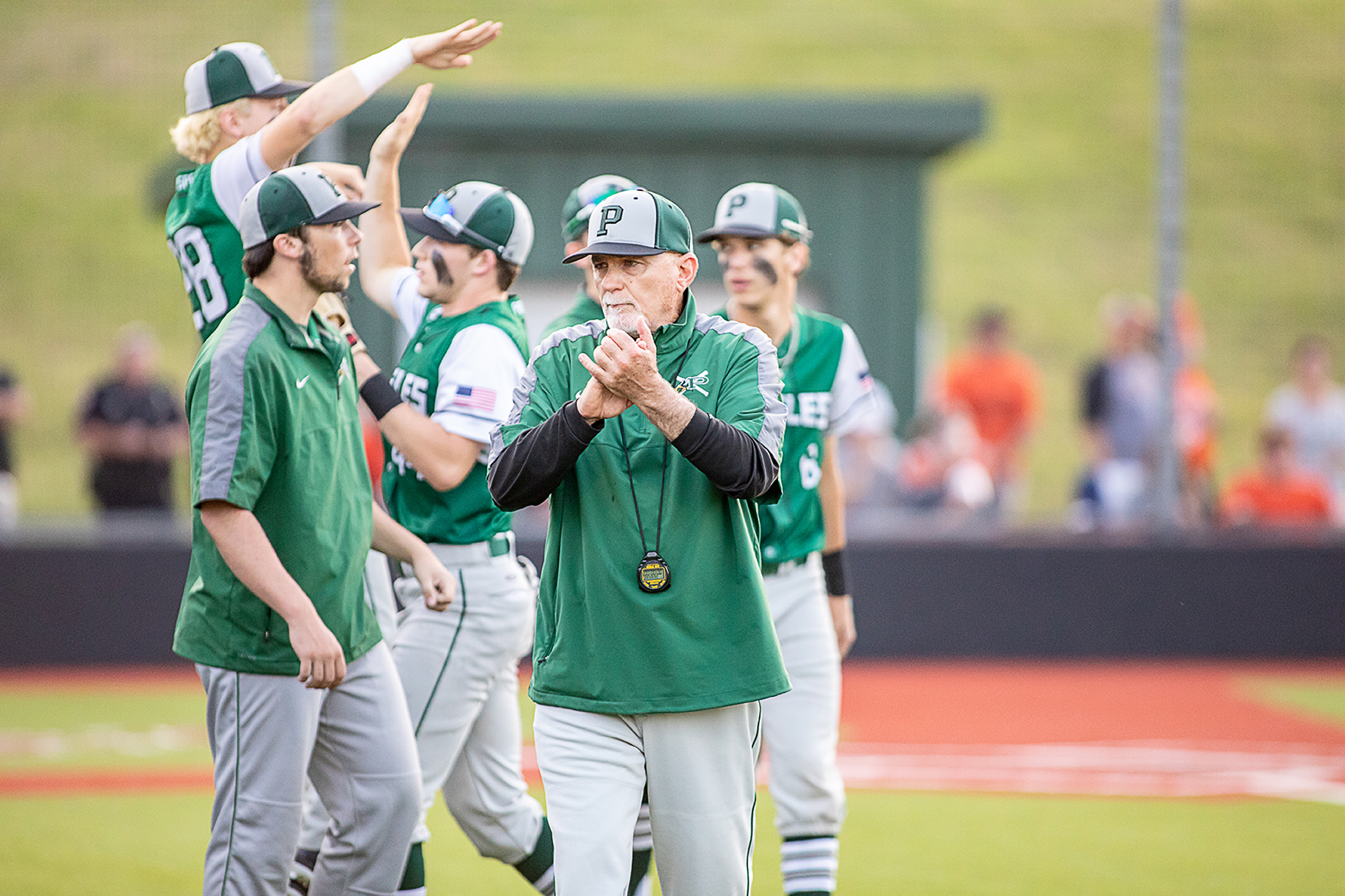 It is with honor and respect that Prosper ISD announces the retirement of Prosper Head Baseball Coach and Texas baseball legend, Rick Carpenter. Carpenter has been been a coach for Prosper ISD since 2007 during which time he has coached the team to a playoff berth every year including a State Championship in 2015.

Carpenter is one of only two coaches in the state of Texas to have won State Championships at two different schools winning the titles for Elkins in 1995, 2002, and 2003 and Prosper in 2015. With an overall coaching record of 883-311-8, Carpenter’s .731 record puts him among the elite coaches in Texas.

Carpenter retires with 40 years in education to enjoy retirement with his wife Tammie, 3 children and 3 grandchildren. Prosper ISD Athletic Director, Valerie Little spoke about Carpenter’s retirement saying “We have mixed emotions about seeing Coach Carpenter retire from Prosper ISD.  We are very sad to see him go but also excited for him and his family and the time they will have to spend together in this next chapter.  Coach Carpenter has impacted hundreds of lives while in this profession and his impact on Prosper ISD baseball and the District in general are immeasurable.  We wish him the best of luck in his future endeavors and will miss him but know he will always be a part of Prosper Baseball”